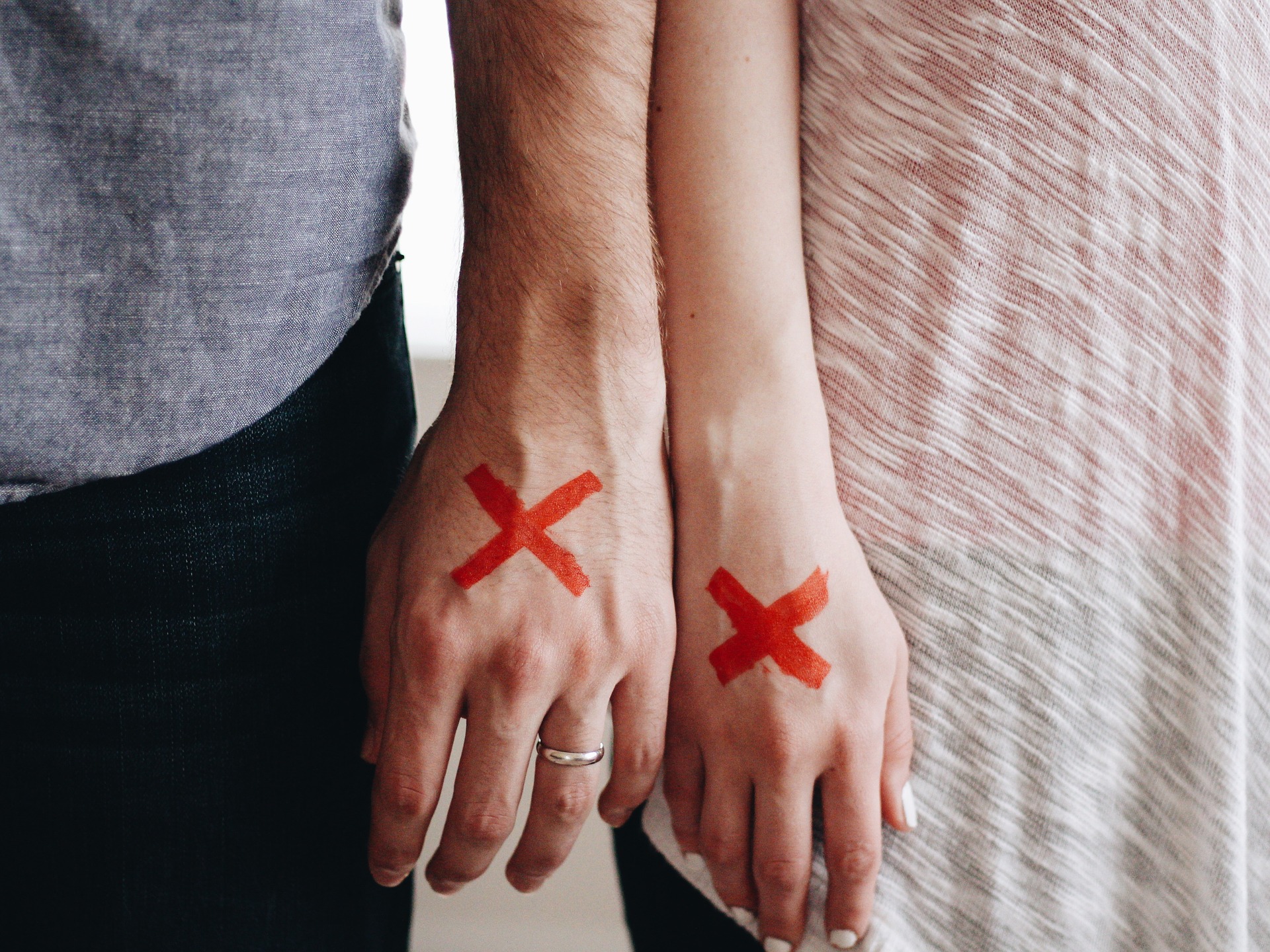 What is the meaning of the term ‘’property’’:

“Movable and immovable property acquired before the marriage with the prospect of marriage or at any time after the conclusion of the marriage by either of the spouses”.

The issue of property disputes between spouses is settled by the Law on the Regulation of the Spouses’ Property Relations (L.232 / 91) as it has been amended from time to time.

The Article 14 of the Law regulates the result of the claim on the property.

In particular, this article of the law includes that, in case the marriage is dissolved or annulled or in case of separation of the spouses and the property of one spouse has increased, the other spouse, if he has contributed in any way to this increase, is entitled to sue and to demand the return of the part of the increase which comes from its own contribution.

Τherefore, in order for there to be a claim it has to:

The third component of the Article 14 is that the spouse claiming a share in the other spouse’s property must prove a contribution. Only then he will be able to file a claim with the Court and demand payment of the part of the increase for which he claims to have contributed.

According to article 14 (2) of the Law, the contribution of one spouse to the increase of the property of the other spouse is presumed to amount to 1/3 of the increase unless a smaller or larger contribution is proven.

The possibility of disclosing the assets of the other spouse

The Law provides an important tool and specifically the ability to disclose the assets of the spouses. This happening in cases where one of the spouses does not disclose all his assets or has deposited money abroad or holds hidden accounts, etc. Τherefore, the spouses or even the spouse who claims against the other, has the right, by a specific procedure provided by law, to request from the Court an order according to which the other party will be obliged within 15 days from the issuance of the Order to register under oath in the Court in a very specific way all the property for which he had indirect or direct interest on the date of termination of the cohabitation or any other date to be determined by the Court in the specific Decree.

Another important and last issue worth mentioning is the time of limitations for the claim in order, for one spouse to demand payment of the part of the increase for which he claims to have contributed, which is 3 years from the day the claim was born.

In conclusion, the issue of disputes between spouses and the regulation of their property relations can become complicated. For that reason, do not hesitate to contact our law firm for legal advice on the matter, as the above is information.